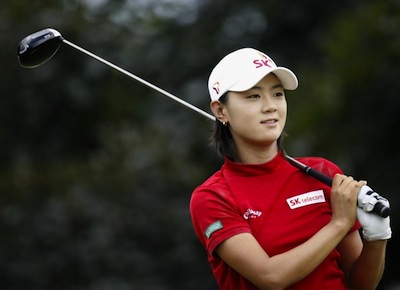 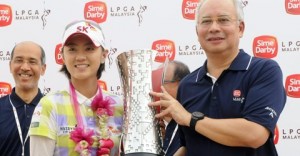 South Korea’s Na Yeon Choi won the LPGA Malaysia on Sunday for her first LPGA victory of the season and fifth in three years, closing with a 3-under 68 to beat top-ranked Yani Tseng by a stroke.

Choi finished at 15-under 269 at Kuala Lumpur Golf and Country Club and earned $285,000. She birdied the par-3 17th to pull ahead and parred the par-4 18th to hold off Tseng a week after finishing second behind the Taiwanese star in South Korea.
“I took something from last week,” Choi said. “I had a great experience from last week. … I did my best last week. … So, I learned something. And then this week, I had a great feeling about my game. I played so well this week.”