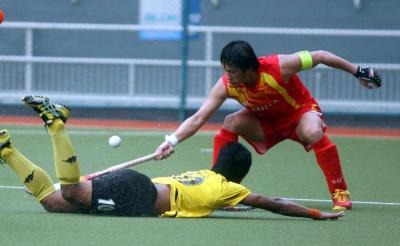 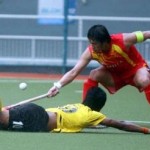 But except for the 4-2 scoreline there was nothing to shout about Malaysia’s win.

The Malaysians’ performance was still below par but this time they at least tried hard to win. Three of the goals came from the penalty corner set-piece moves.

Malaysia lost the first two friendlies by 2-1 and 4-1 margins. And yesterday’s victory must have been a great relief especially after coming under fire for their insipid display in the two earlier matches.

On the other hand, the Chinese were probably tired as it was their fourth match here. On Saturday they played against the Project 2013 squad and lost 2-6.