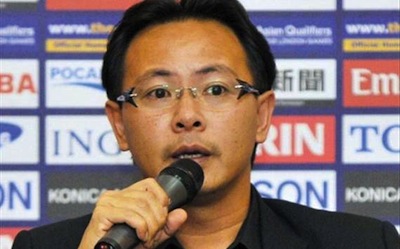 The Malaysian Under-23 side have officially announced the squad that will do battle in the S-League, which is scheduled to begin in February 2012. 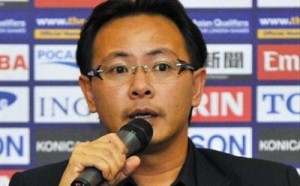 Coach Ong Kim Swee has revealed that a top-five finish remains a key aspiration although natural progression for the young players will be their main aim.

“We’ve lost nine boys from that squad, but when the seniors leave, young players get to step in, and if we don’t give them a chance we’ll never know if they can make the step up,” said Ong.

“A lot of these boys have already got exposure at this age, have played in international tournaments and the key thing we need to achieve is consistency throughout the season.”

The usual household names will be leading their charge with the likes of Wan Zack Wan Haikal, Irfan Fazail, Fadhli Shas, Thamil Arasu and even Syahrul Azwari being named in the squad. Also not forgetting Malaysian teenage sensation Nazmi Faiz, who has been terrific in recent times.