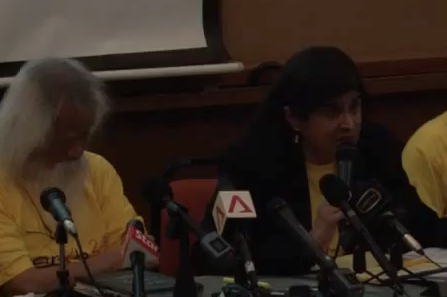 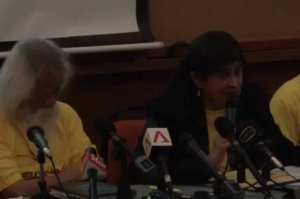 The Bersih 2.0 committee announced this morning that its next rally will be held at 2pm on April 28, at Dataran Merdeka in Kuala Lumpur.

Simultaneous protests are expected to be held in several places nationwide and other parts of the world, keeping up the coalition’s pressure for clean and fair elections.

Ambiga Sreenevasan said the focus of Bersih 3.0 would be on three key demands.