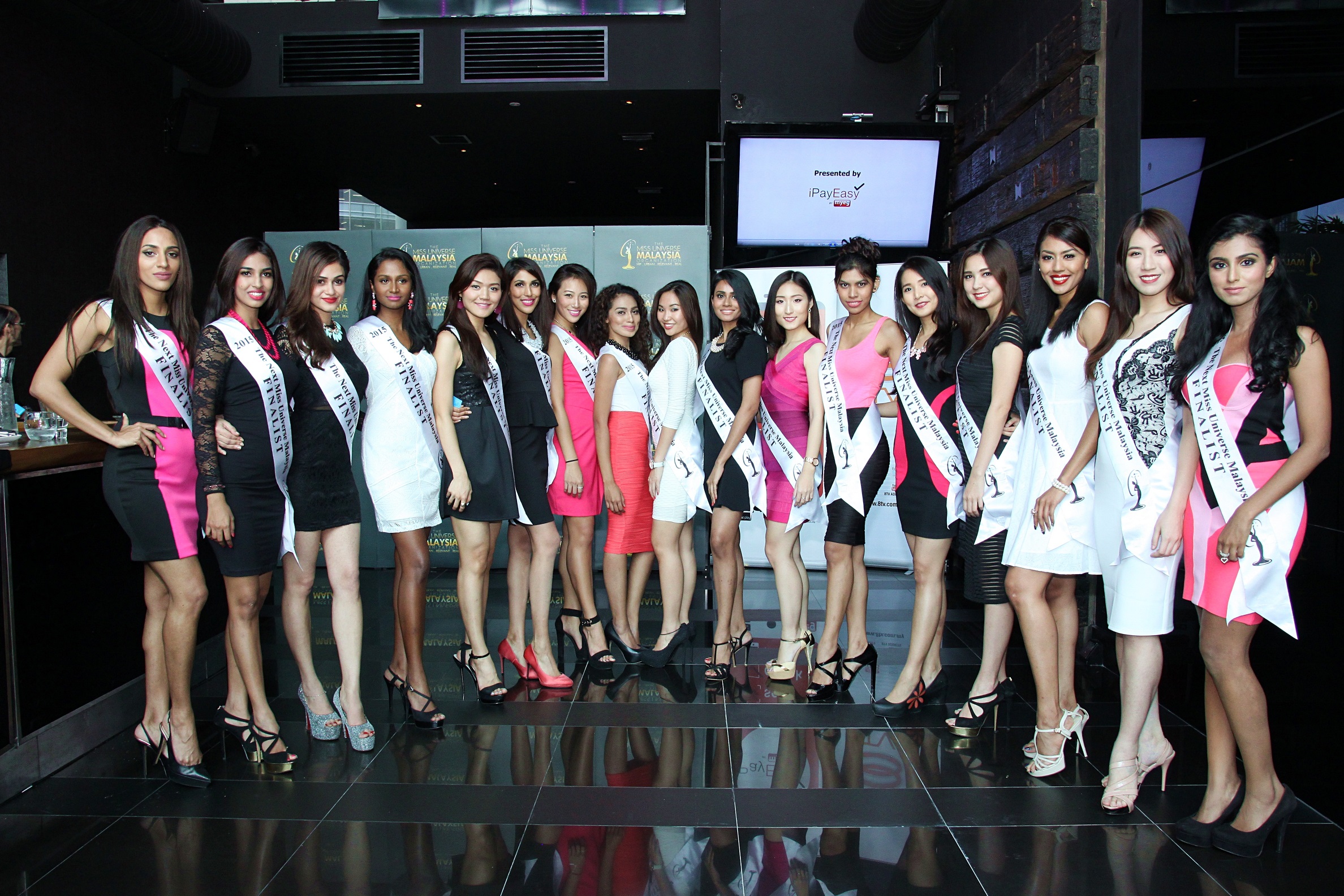 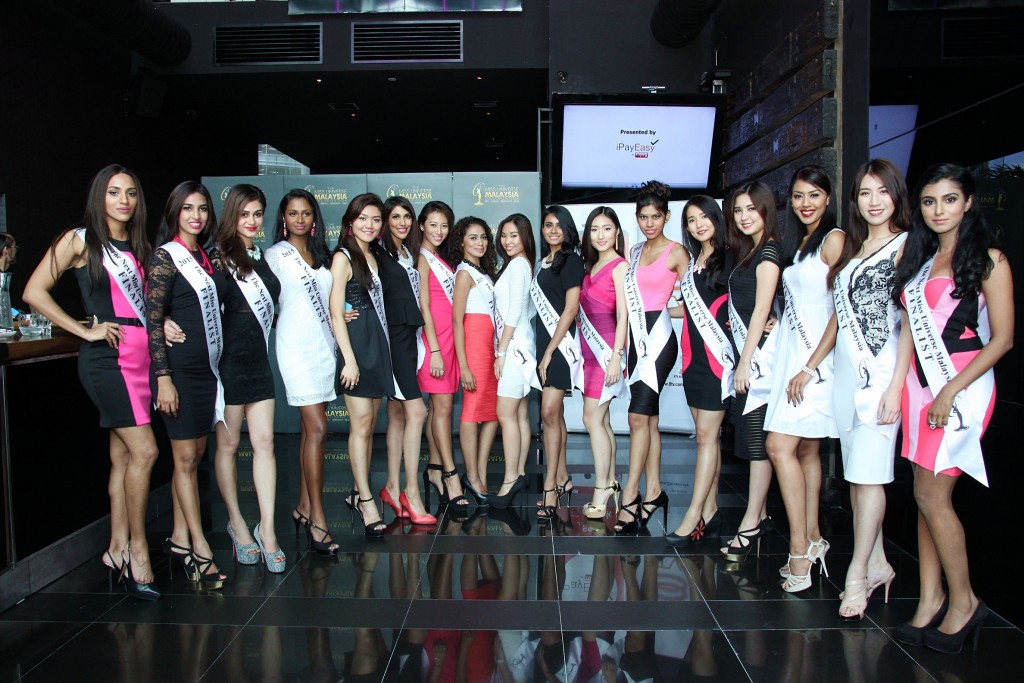 The winner of the local pageant for Miss Universe Malaysia 2015 will be crowned in Kuala Lumpur on 17 April 2015 with the finale broadcasted in late April 2015 on 8TV. The crowned winner will have an opportunity of a lifetime to travel abroad representing Malaysia at the Miss Universe pageant to be held in the later part of 2015. Additionally, she will also receive a cash prize of RM48,000 and sponsored prizes worth over RM100,000.

This year, fans can once again expect an interactive element to the pageant via the Miss Universe Malaysia mobile application available for free from the iTunes App Store and Google PlayStore. Fans will be able to cast votes for their favourite wild card entry via the mobile apps during the TV show and follow their favourite finalist via MUMO’s official Facebook page. A special ‘Finalists’ tab will be created and to receive updates from your favourite finalist and to interact with her.

Carey Ng, National Director of MUMO says, “We are simulating this year’s program for the search of The Next Miss Universe Malaysia as close as possible to the life of a beauty queen. Expect to see the girls tried and tested in every sense, to identify the true beauty queen from the rest of the beauties. I am in anticipation of one true beauty queen who will emerge in the end!”

ABOUT MISS UNIVERSE MALAYSIA ORGANIZATION
The Miss Universe Malaysia Organization (MUMO) is the country’s premier pageant and reality TV event conducted annually. Conceived 62 years ago in 1952 and revamped in 2010, it is conceptualized to provide a platform for young, ambitious Malaysian women to represent their nation on the international stage, that is Miss Universe.