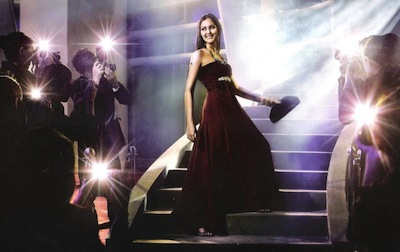 Congrats to Kimberley Leggett who has officially been crowned Miss Universe Malaysia 2012! 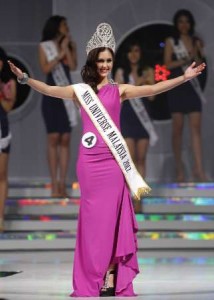 “I don’t think you can define what a Malaysian looks like. I think I represent the 1Malaysia concept,” said Leggett, who is of British-Dutch descent.

She is expected to compete in the Miss Universe pageant next year.

• Born and raised in Penang, Malaysia to parents of mixed heritage (Malaysian/British)
• Education: Attended St.Christopher’s International Primary School and graduated from The International School of Penang (Uplands) in 2011& will attend UCLA for Undergraduate Bachelor’s Degree majoring in Economics/Business beginning Jan 2012

•Can speak, read & write in English, Bahasa Melayu/Malaysia & French.
• Member of the Uplands Student Council for 4 years (2007-2011) and held Disciplinarian position for 2 years
• Member of the Model United Nations (2010)