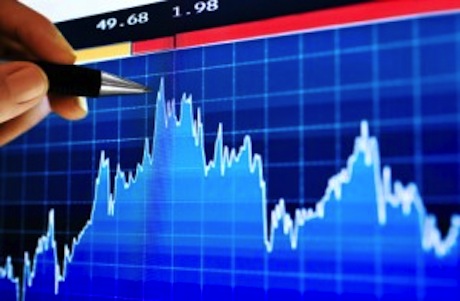 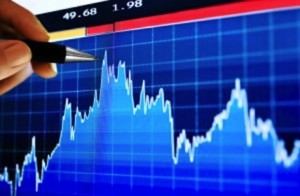 Malaysia’s growth will miss the government’s forecast this year amid the faltering global economy, according to the Malaysian Institute of Economic Research.

Southeast Asia’s third-largest economy will probably expand 3.7 percent in 2012, the partly-government funded institute said in a statement in Kuala Lumpur today, cutting its earlier estimate of 5 percent gross domestic product expansion. This is below the 5 percent to 6 percent government forecast in its Oct. 7 budget statement.

“Economic growth will likely get bumpier in the months ahead,” the institute said in the report. “Growth in the last quarter of 2011 is expected to be much lower on account of external developments. Latest monthly economic indicators are already suggesting that.”