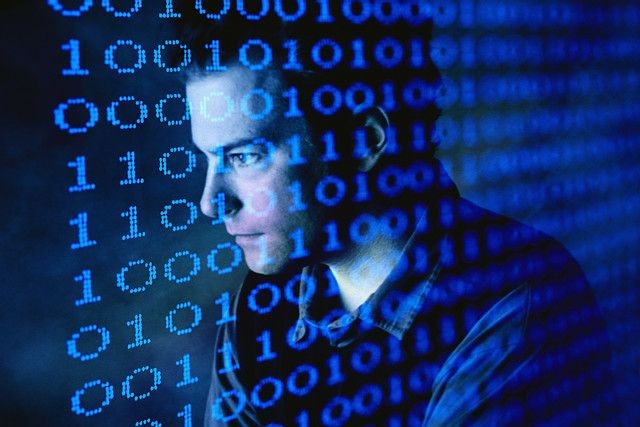 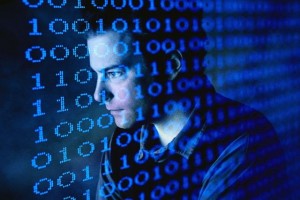 Malaysia’s enterprise IT spending is expected to expand further in 2012 with several technology drivers including mobile computing, mobile broadband and cloud paving the way.

According to Gartner, enterprise IT spending in the country is forecasted to reach 31.5 billion ringgit (US$10 billion) in 2012, up 6.1 percent over 2011. Peter Sondergaard, the research firm’s senior vice president and global head of research, noted that despite global IT growth slowing from the expected 5.9 percent expansion last year, and the looming economic challenges, enterprises will continue to invest in technology.

“The days when IT was the passive observer of the world are over,” Sondergaard said. “Global politics and the global economy are being shaped by IT.”

Saurabh Sharma, senior analyst of market intelligence at Ovum, noted that the research house does not track Malaysia’ business software and IT services market but estimates the market size to be “in the range of 25 to 30 percent” of the corresponding Southeast Asian (SEA) market.

Nitin Bhat, partner and head of consulting at Frost & Sullivan, pointed out that the region’s total IT spending, including Malaysia, was approximately 7 to 8 percent in 2011, with mobility and cloud ready-architecture driving industry interest.