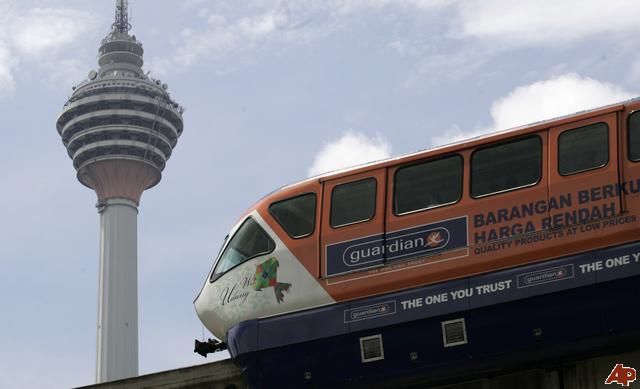 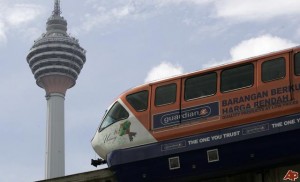 Gross domestic product rose 4.8 percent in the three months through December from a year earlier, compared with 5.8 percent in the previous quarter, according to the median of 20 estimates in a Bloomberg News survey. Southeast Asia’s third-largest economy probably grew 5 percent in 2011, down from 7.2 percent the previous year, a survey of 18 economists showed.

The slowest growth since an economic contraction in 2009 may prompt Malaysia to keep borrowing costs low, as Southeast Asian policy makers from Thailand to the Philippines lower rates to buffer their economies against weakening global demand. The country, a manufacturing base for companies including Intel Corp., has refrained from easing for the past three years to manage inflationary pressures.

“Malaysia, being amongst the most open economies in the Asia-Pacific region, still remains vulnerable to the worsening global economic environment,” said Cynthia Kalasopatan, an economist at IdeaGlobal in Singapore. “We believe that Bank Negara Malaysia will likely maintain a stand-still stance but has the leeway to cut rates if the global situation worsens.”