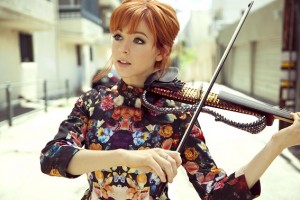 Lindsey Stirling is one of the biggest artist development breakthrough stories in recent years. A classically trained violinist from Gillbert, AZ, Lindsey has entered a futurist world of electronic big beats and animation, leaping through music industry with over 675 million views on YouTube, Billboard chart-topping hits and sols out tours worldwide.

In 2012, the self- proclaimed “hip-hop violinist, Lindsey Stirling, has gone from a virtually unknown America’s Got Talent contestant to a self-made YouTube star, accumulating over 110 million views on her dozen original songs.

After finishing in the quarter –finals of the show, Stirling began focusing more on filming vidoes for her YouTube channel. Working with director as well as cinematographer, Devin Graham, she produced a series of videos featuring her in beautiful, evocative outdoor settings or with visual accompaniment.

One of her videos, “Crystallize,” ended up being viewed more than 100 million times. She released her self-titled debut album of all- original material in 2012 through her own Lindseystomp label.

The album sold over 200,000 copies in the United States as an independent release, and was certified gold in Germany with selling over 100,000 copies, Austria and Switzerland. After successful concert tours throughout the United States, Europe, Asia and Russia, she signed a deal with Lady Gaga’s management firm, Atom Factory, and reissued her eponymous debut album through Universal Music.

On April 29th, 2014, she released her new album Shatter Me, which debuted at #2 on the Billboard Top 200 album chart, her highest charting album to date. The album features 12 new songs written by herself and includes collaboration with the lead singer Lzzy Hale from the Grammy winning band Halestorm and The Voice runner-up Dia Frampton of Meg & Dia.

Lindsey Stirling- Shatter Me live in Malaysia 2015 is organized by Galaxy Group. Tickets are priced at RM 288 but early birds can buy it at RM 258 before Feb 9. For more details, contact Galaxy Group 03-2282 2020, or visit www.galaxy.com.my. To purchase, please visit www.buytickets.com.my or Galaxy Group ticketing counters at Mid Valley and Sungei Wang. 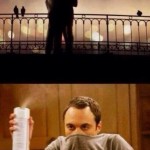 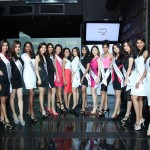 The Next MISS UNIVERSE MALAYSIA 2015 Reality TV Show To... 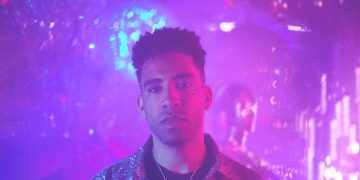 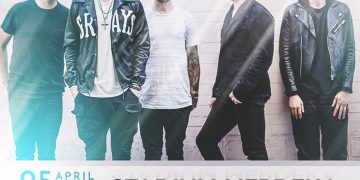