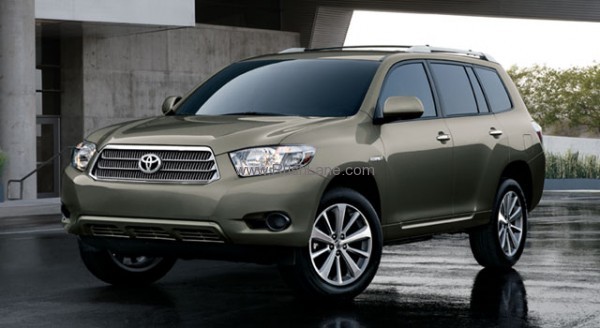 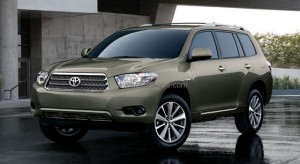 In another corporate sputter for beleaguered Japanese automaker Toyota Motor Corp., the company said it was recalling more than 420,000 vehicles in the U.S. in connection with potential steering problems.

There have been no reports of accidents or injuries related to the problems, Toyota said in a news release from its American headquarters in Torrance.

If not corrected, the outer ring of the crankshaft pulley may become misaligned with the inner ring, causing noise or a warning signal to light up. The belt for the power steering pump may become detached from the pulley, making it suddenly more difficult to turn the driving wheel, the release said.

Since September 2009, Toyota has issued recalls covering more than 13 million vehicles in the U.S. With the company facing hundreds of lawsuits, safety experts and industry analysts contend that quality problems could haunt the world’s largest automaker for years to come, affecting its reputation and bottom line.