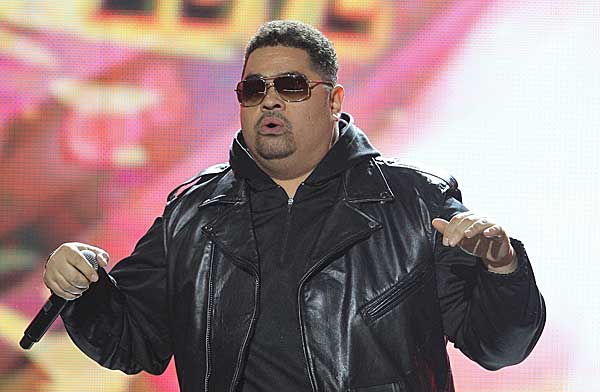 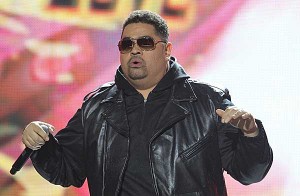 Hip-hop artist Heavy D died Tuesday after collapsing outside his condo in Beverly Hills, and as the music community and other fans offered condolences, an autopsy was on tap to pin down the 44-year-old’s cause of death.

Power producer Russell Simmons on Wednesday remembered his friend, saying in part on the Global Grind, “Rest in peace Heavy, you were the only rapper everybody always loved. You never rapped a mean word about anybody … you only spread love. You were truly the overweight lover. You will be greatly, greatly missed.”

Heavy D, real name Dwight Arrington Myers, had trouble breathing when he arrived home after a shopping trip, L.A. Now reported. He was conscious when authorities arrived, but died later at Cedars-Sinai Medical Center. Authorities said that he may have died from complications of pneumonia, with a source telling The Times’ Andrew Blankstein the rapper had seen a doctor for a cough in recent days.