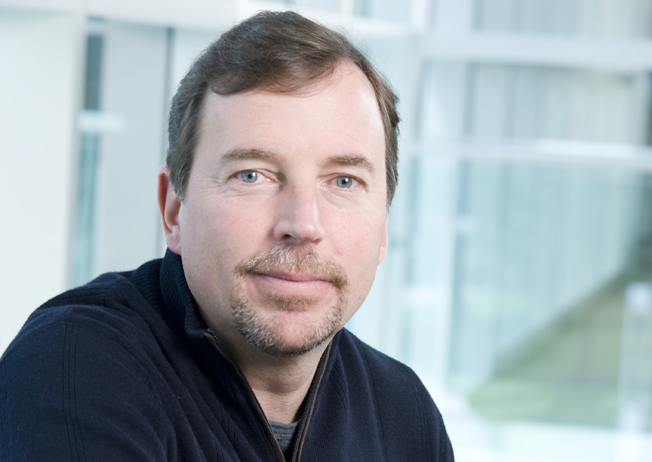 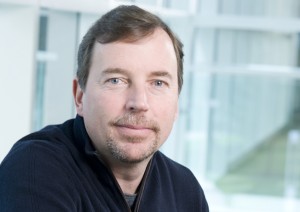 Yahoo fired its previous CEO, Carol Bartz, in September and said it is considering a range of options, including the possible sale of all or part of the company.

The move announced Wednesday came amid a flurry of activity by Yahoo’s board, which fired CEO Carol Bartz in September after she was unable to increase revenue and as rivals such as Facebook Inc. and Google Inc. zoomed ahead. Tim Morse, Yahoo’s chief financial officer, has been interim chief executive since Ms. Bartz’s ouster.
Yahoo shares were down 36 cents, or 2.2%, at $15.93 in late-morning trading Wednesday. Shares of eBay, meanwhile, dropped $1.15, or 3.7%, to $30.19.

Mr. Thompson will take command on Jan. 9 even as the board, which he also will join, negotiates to shed some of its valuable stakes in Asian Internet companies and to potentially sell a minority stake in Yahoo to private-equity investors.