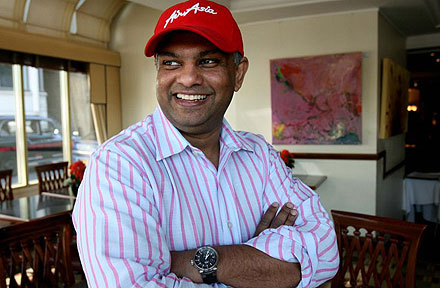 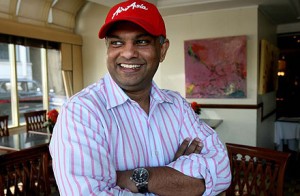 AIRASIA Bhd already has a succession plan in place for top management, according to its chief executive officer Tan Sri Tony Fernandes.

“Every company has a succession plan. We are also grooming people,” he said.

Fernandes had hinted at a possible retirement earlier in the day, speaking of a time when new talent will come in to lead the low-cost carrier.

The airline, however, came out with a statement later in the evening to deny that Fernandes had plans to leave the airline.

“Tan Sri Dr Tony Fernandes’ statement was made only in reference to his aspiration and expectation of the quality of his successor, should he decide to retire in the future.