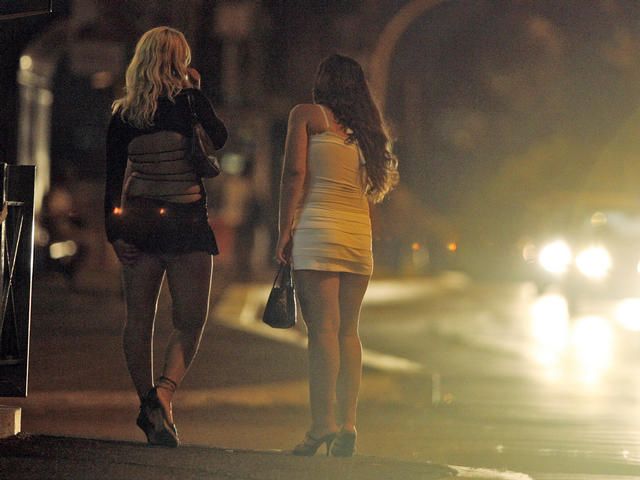 Malaysian police said Tuesday they have busted a sex slave ring and rescued 21 Ugandan women who were forced into prostitution after being lured to Malaysia with promises of jobs as maids.

Criminal investigation chief Bakri Zinin said in a statement that police found the women, aged between 19 and 42, holed up in four apartment units in central Selangor state during a raid on Friday.

He said three Ugandans — two women believed to be pimps and a man suspected of being a customer — were detained.

Initial investigations showed the 21 women were promised jobs as maids in homes and hotels with a salary of $1,000 a month, but instead forced to become “sex slaves” to pay off travel fees and other costs totaling $7,000, he said.