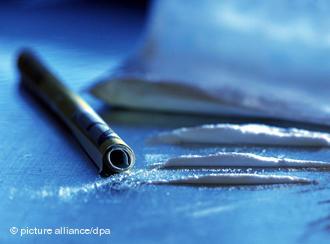 Liberian man, believed to be a member of a drug syndicate, died after falling from the 12th floor of his apartment block at Taman Desa Millennia in Puchong near here while trying to escape from the police today.

Subang Jaya police chief ACP Yahaya Ramli said the man fell after a PVC pipe he was standing on outside the balcony of his neighbouring apartment gave way.

“The man did not have a passport. A post-mortem is scheduled at 8.30am tomorrow at the Serdang Hospital,” he told Bernama.

Yahaya said police also rounded up seven men – three from Liberia, two from Guinea and two from Nigeria — and a women from Ghana in their anti-crime operation in the area. They were aged between 29 and 43 .

“All of them tested positive for drugs and we also seized 1.47gms of cannabis,” he said, adding that four of them were in the country on student passes. – Bernama