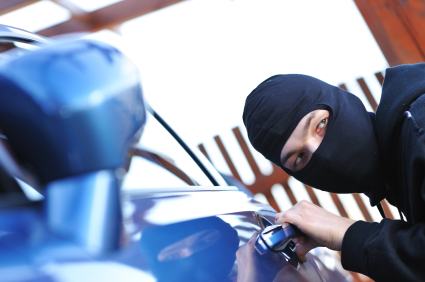 SUBANG JAYA: Policemen tailing suspected car thieves were forced to open fire when they attempted to ram into them at the Sunway toll plaza.

“They immediately cross-checked the vehicle’s number plates with the Selangor police operations centre and found that the plates were fake,” he told reporters at the scene yesterday.

ACP Yahaya said the policemen called in for back-up and tailed the suspects until the Sunway toll plaza.

“When the culprits reached the toll plaza they panicked when they saw a police patrol car. They crashed into another car and reversed into the unmarked police car,” he said.