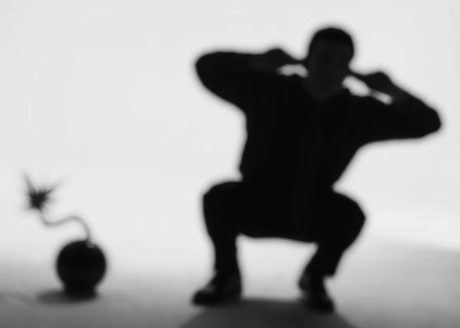 Police chief Deputy Comm Datuk Wira Ayub Yaakob has confirmed that the USM student who was brought in for investigation has been released on humanitarian grounds to enable him to sit for his examinations.

The 23-year-old student was brought to the district police headquarters in Patani Road for questioning at about 1.30pm on Sunday. He was arrested at the Transkrian campus in Nibong Tebal.

In the status update on his Facebook profile on Sunday, it was written “najib is coming to our campus … let’s bomb his helicopter…”.

DCP Ayub said three police reports were lodged against the student and the student was being investigated for criminal intimidation under Section 506 of the Penal Code.

“He is not a primary school pupil, so of course his posting is taken seriously,” he told reporters after the monthly police gathering at Tanjong Marina here yesterday.

He said police would investigate the background of the student’s friends to ascertain if the threat was genuine and not linked to any terrorist group.