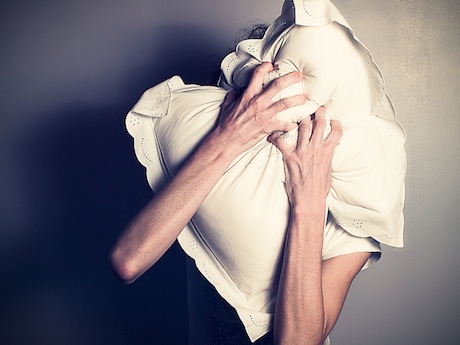 A 10-year-old girl was suffocated to death with a pillow by her grandmother in an apartment in Puchong early Wednesday morning.

He added that police later managed to detain the woman, who had also tried to jump down from the unit on the 8th floor.

“The woman has been sent to the hospital for observation,” he added.

It was learnt that the woman is a psychiatric patient.

photo for illustration purpose only- source >>