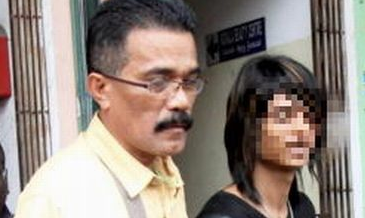 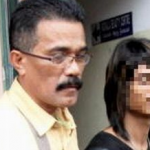 The plot thickens in the recent missing girls case as medical examinations revealed that the 15-year-old sister had sex during the timeframe in which they were missing.

A 32-year-old Nepali, who allegedly had sex with one of the sisters reported missing last Thursday, has been detained and is being investigated for statutory rape.

“We believe the 15-year-old girl had sex within the time she was considered missing,” he told reporters here on Tuesday.

“We have since arrested the man, believed to be her boyfriend.”

ACP Mohamed said he was a general worker at a shopping outlet in Klang and would be placed under remand for two weeks.

He will be investigated under the Immigrations Act and for statutory rape.

“The sisters are still in the hospital and will be released to their family today or tomorrow,” he said.

“If they still refuse to go back, I will refer them to the Welfare Department.”

The Missing baby found dead
Scroll back to top