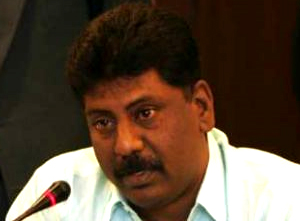 FreeMalaysiaToday reports that Private investigator P Balasubramaniam, who rocked the nation which his statutory declarations on the murder of Altantuya Shaariibuu, has passed away.

Balasubramaniam had suffered heart problems on March 5 and was admitted to the Subang Jaya Medical Centre. He was discharged on March 12.

In his first statutory declaration, he had implicated Prime Minister Najib Tun Razak and his wife Rosmah Mansor in the murder of Altantuya.