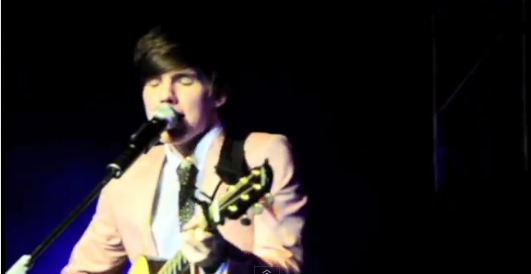 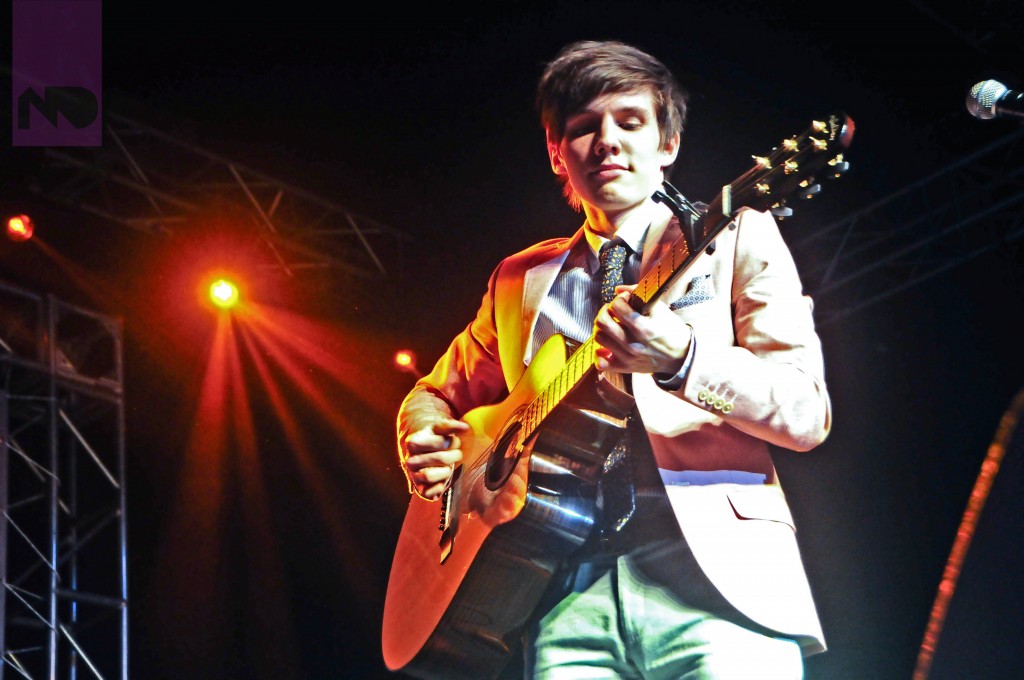 The incredible solo musician, Joseph David ‘Joe’ Brooks, may claim to be ‘No Superman’ in his single entitled ‘Superman’, but his voice is pure and insightful that captured 1000 of fans’ hearts at KL Live Centre in which he is a ‘Superman’ to all.

The 24-year-old British singer-songwriter Joe Brooks with his line-up members, Matthew de La Garza as the drummer and Clinton Babers as the keyboardist, had performed at least 13 songs including new song “Till My Heart Stops Beating”, favourite hits “Superman” and “Holes Inside” as well as “Price Tag” from Jessie J during the concert.

Although pouring cats and dogs, Malaysia Fans seem not to be affected and willing to wait at KL Live Centre since 4pm. Due to the overwhelming response from 1,000 fans, the organiser has no choice but to allow the crowd to enter the hall earlier. There were few “Encores” fulfilled by Joe Brooks and he had signed on his CD albums and merchandises bought by 300 fans until 10.30pm!

Thanks to JS Entertainment, Malaysia fans have enjoyed themselves via a few line-up events including Press Conference and Meet-and-Greet held on Friday, 2nd March 2012, at Segi College, Subang Jaya, 6th Floor Theatre Hall. On top of that, all the fans had a chance to see Joe up-close-and-personal. 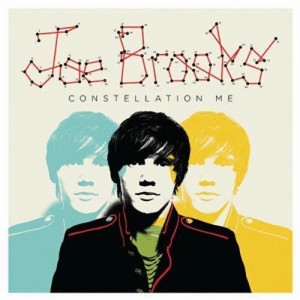