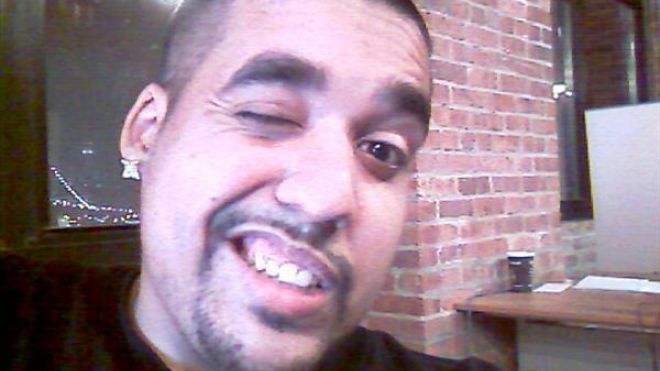 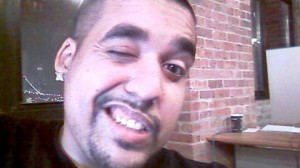 Hector Xavier Monsegur the brazen leader of hacking group LulzSec has been working with the F.B.I and plotting the downfall of his own team for months.

Law enforcement agents on two continents swooped in on top members of the infamous computer hacking group LulzSec early this morning, and acting largely on evidence gathered by the organization’s brazen leader — who sources say has been secretly working for the government for months — arrested three and charged two more with conspiracy.

Charges against four of the five were based on a conspiracy case filed in New York federal court, FoxNews.com has learned. An indictment charging the suspects, who include two men from Great Britain, two from Ireland and an American in Chicago, is expected to be unsealed Tuesday morning in the Southern District of New York.

“This is devastating to the organization,” said an FBI official involved with the investigation. “We’re chopping off the head of LulzSec.”

“They caught him and he was secretly arrested and now works for the FBI,” a source close to Sabu told FoxNews.com.

The offshoot of the loose network of hackers, Anonymous, believed to have caused billions of dollars in damage to governments, international banks and corporations, was allegedly led by a shadowy figure FoxNews.com has identified as Hector Xavier Monsegur. Working under the Internet alias “Sabu,” the unemployed, 28-year-old father of two allegedly commanded a loosely organized, international team of perhaps thousands of hackers from his nerve center in a public housing project on New York’s Lower East Side. After the FBI unmasked Monsegur last June, he became a cooperating witness, sources told FoxNews.com.