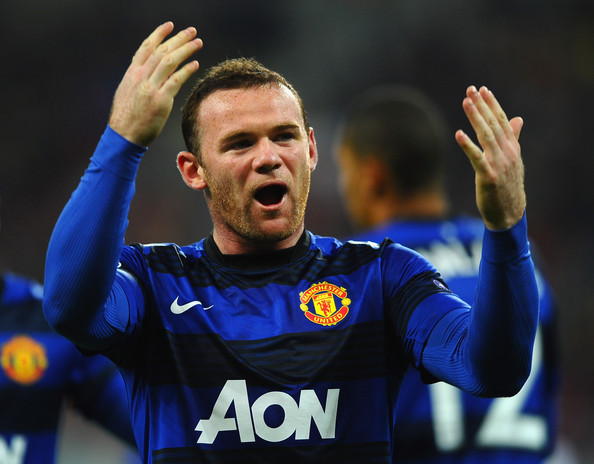 Wayne Rooney made two penalty kicks Tuesday to lead 10-man Manchester United of England to a 2-0 victory over Otelul Galati in a UEFA Champions League match in Bucharest, Romania.

Rooney opened the scoring in the 64th minute of the Group C match, but Man U captain Nemanja Vidic was sent off two minutes later. Rooney’s other penalty kick came during injury time.

“I’m satisfied with the result,” Manchester United manager Alex Ferguson said. “It was a long night and we had to be patient.”

Sir Alex reaction after the game: