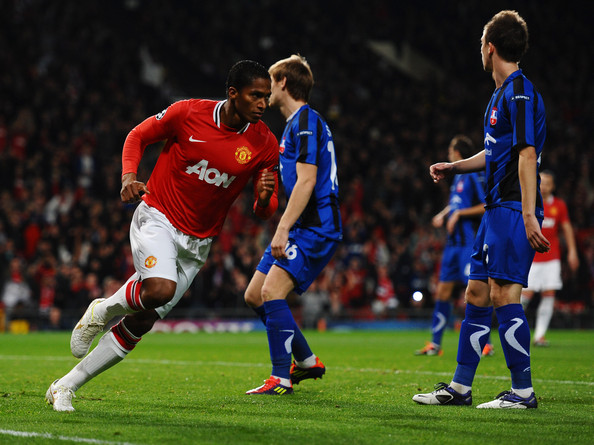 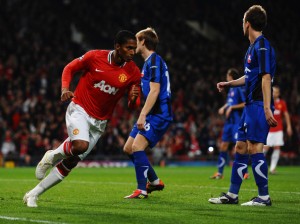 Manchester United made hard work of finishing off Otelul Galati but Wayne Rooney’s late second goal sent them top of Group C on goal difference and kept them on course for the Champions League knockout stages.

It appeared Antonio Valencia’s close-range finish in the eighth minute would be the only goal of the night against the resolute Romanian side until defender Cristian Sarghi’s ill-advised attempt to block Rooney’s 25-yard shot ended with the ball looping into the net.

Basel’s draw with Benfica means United replace the Portuguese outfit as group leaders, and sets up a showdown between the top two at Old Trafford on 22 November.