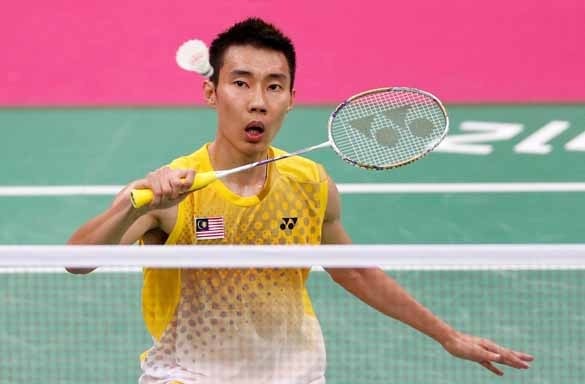 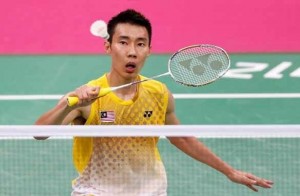 A FREAKY match was how one fan described the London Olympics quarter-final between Lee Chong Wei and P. Kashyap but what matters is that the Malaysian won and today at the Wembley Arena, he takes on China’s Chen Long.
It will be, Chong Wei said, a tough semi-final but one that will see him giving his best to ensure a second successive Olympics final appearance.

Neither was the Malaysian too worried about his performance against Kashyap, which he attributed to a case of wanting to win too badly.
Chong Wei won 21-19, 21-11 while Chen Long was a 21-16, 21-13 victor over Denmark’s Peter Gade on the adjacent court.
“There is no point dwelling on the first game as I realised my mistakes and made the necessary changes in the second game,” said Chong Wei after his 44-minute win.
“After three matches, I believe I am at 80 per cent in terms of readiness but I have to make do with that and face Chen Long. Chen Long will be a different challenge but one that I have to face and I will do my best to make the final.”