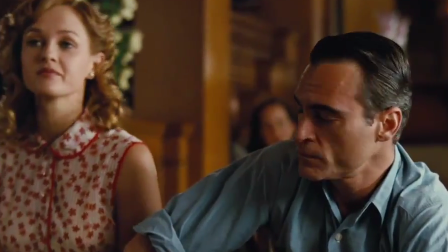 Plot:
A 1950s-set drama centered on the relationship between a charismatic intellectual known as “the Master” whose faith-based organization begins to catch on in America, and a young drifter who becomes his right-hand man.