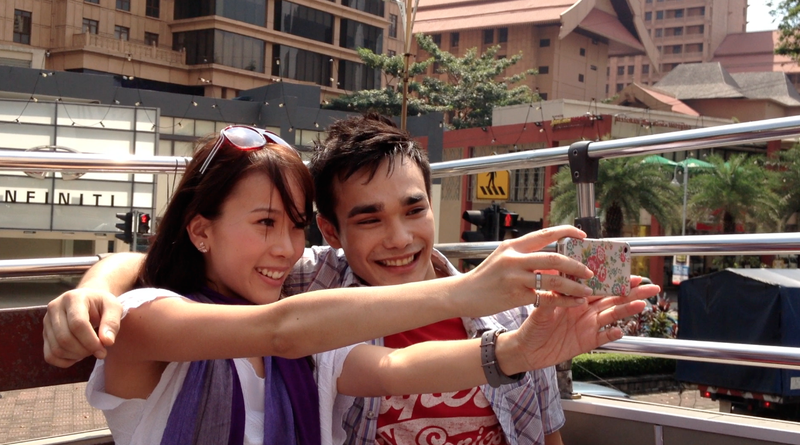 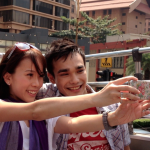 How does a drama series shot entirely with the handphone sound? Well that is made possible with today’s technology – and the iPhone to be precise.

The trio of Superboyz.TV – QuaChee, Arico and Ben CMX has gotten together to film the online drama series (web series) Summer Love: KL!
“We have always wanted to shoot in a simple style.. nothing too complicated. We did some research and we thought it was possible.. and worth to give it a try,” says Arico, the co director & main video editor for the series.

“Then, we went looking for products like the steadicam and adapters – so that we could use the iPhone”.
With regards to the story, the series sees a group of college students in a complicated love story.. set in non other than the capital city where the guys reside – Kuala Lumpur.
“We want to come out with a story which showcase the coolness of the city – from cool hangouts spots to good food,” says QuaChee, co director of the series.
The reason for KL – as it’s the 1st location that the guys would like to feature.. before moving on to other cities in the region for the future seasons.

“There’s no better place to start off than from our own capital city.. and to be honest, there’s a lot to love about the city, if only we know more about it. And that’s what we hope to show in this series”.
One more interesting point to note on the series is that the guys are also composing their own original songs for it. This is headed by Ben CMX, who has the music background of the piano, violin and also the er hu.
In this series he composes 3 songs – of which has 3 different types of genres. There’s the more urban style (Western influcneced) theme song, a Chinese inspired sad song, and a Kpop inspired dance song. All 3 songs are in English.

“The music direction of the series is to give it a young and youthful feel.. and something that meets both East & West” says Ben CMX.

“For this, we have carefully selected the singers to fit the songs. It will be an interesting mix”.
As to how successful the series or the songs will be, the guys are hoping for the best.. using social media to promote the series. This is spearheaded by QuaChee, who on his day time job, helps plan & strategise online marketing for brands & companies.