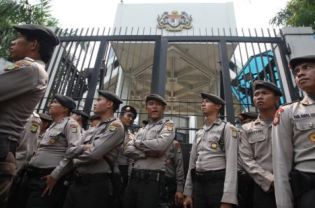 Some Malaysian medical students studying in Indonesia have been criticized by doctors and nurses and other students “tormented” by their lecturers because of the recent misunderstanding over territorial boundaries between the two countries, a report alleged on Thursday.

Ludinata Misnun, the education attache at the Malaysian Embassy in Jakarta, advised students not to react to the provocation.

He told Malaysian news agency Bernama that the embassy, which had advised students “to leave home in groups and return before midnight,” was monitoring the situation closely.