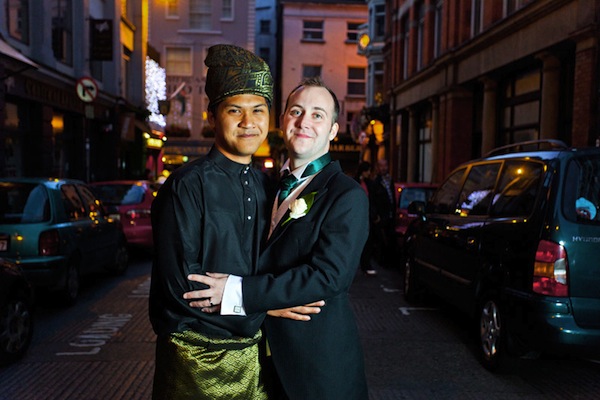 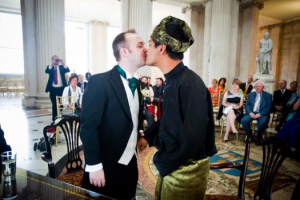 The mother of a 28-year-old student who allegedly married another man in Britain is appealing for him to come back to Malaysia and reunite with the family, reported The Star.

Umno Youth Community Complaints Bureau chairman Datuk Muhd Khairun Aseh said the man’s mother had written a letter to her son, asking him to not only return but to also settle his RM890,000 education loan.

“I will pass the letter to the man when I go to Britain on Dec 23. His family misses him greatly.

“They are still in disbelief over the alleged marriage.

“They cannot accept it,” he said yesterday.

It was reported that the man, dressed in a baju Melayu and traditional headgear, had allegedly married a Caucasian overseas.