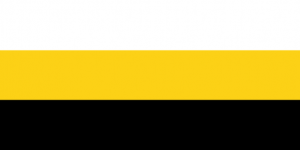 Perak has many tourist attractions but not many Malaysians know what they can do and see about in Perak. This year Perak is investing on Visit Perak Year 2012 to increase its number tourist arrival to the state.

Datuk Hamidah Osman , chairman of State Tourism Committee mentioned that statistics from Tourism Ministry showed that tourist arrival to Perak had been on the turn down since 2009. Further explanation, Hamidah said that the state is targeting 20% more tourists.

To achieve the number target, Perak has highlighted the main attractions for tourists to pay for a visit. Whether you love hiking, walking or sightseeing, these top-interesting places in Perak are what you should lookout for.
1. Royal Belum Rainforest 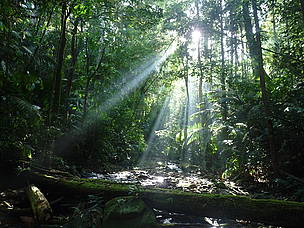 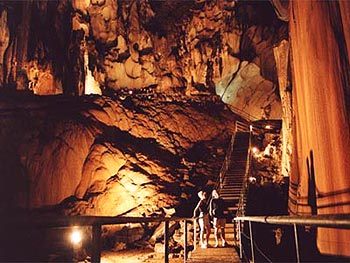 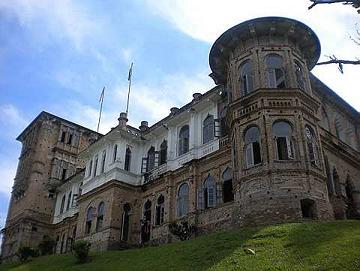 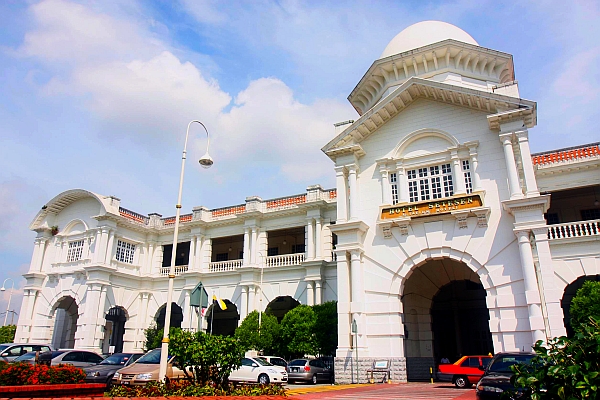 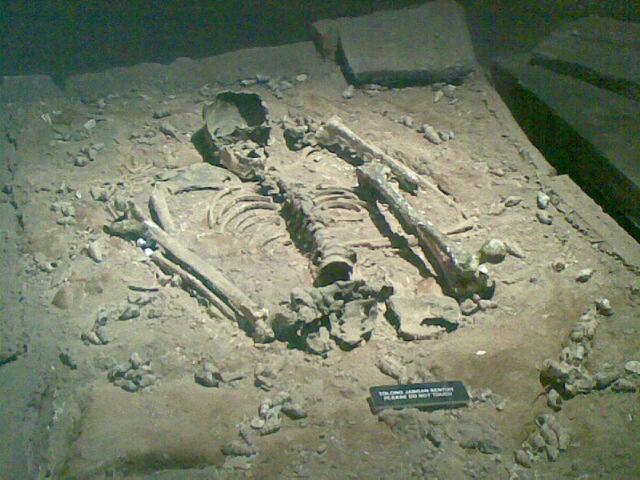 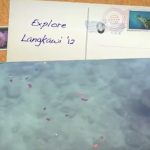 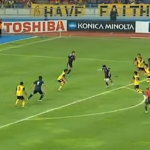 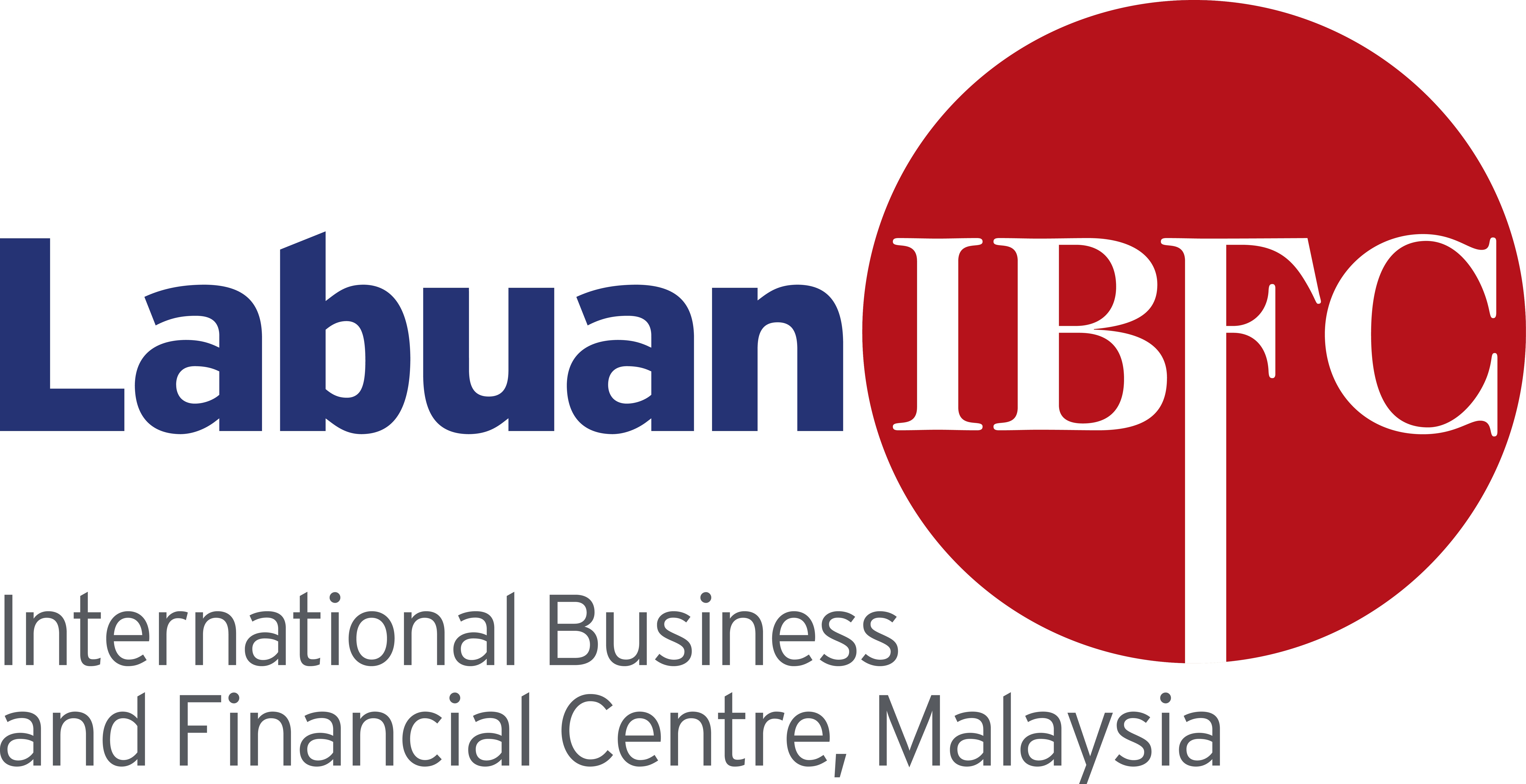 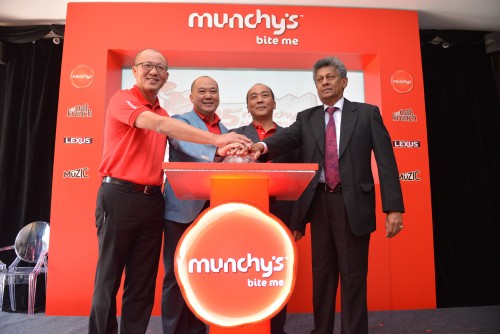 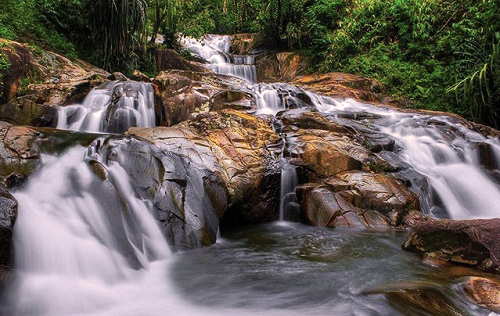