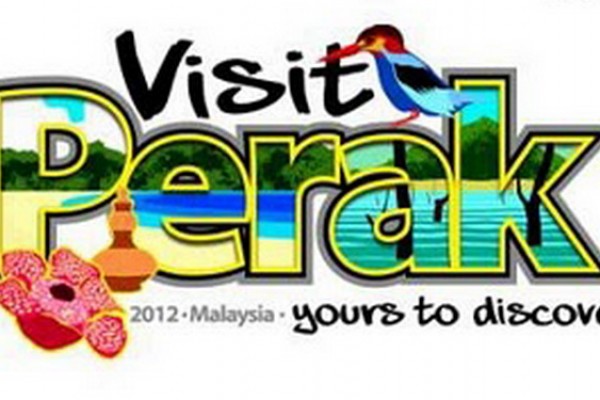 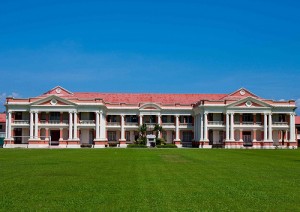 With an awarded ‘Cluster School of Excellence’ by the Ministry of Education, Malay College in Kuala Kangsar sure set good standards compared with other colleges that are available.

It’s an all-boys school located in the Kuala Kangsar, Perak, which was established during 1905 and originally known as the Malay Residential School of Kuala Kangsar. Back then, this school only allowed to the children of the royal family and those of higher-ranking Malay people.

Another historical fact, during the Second World War when the Japanese occupied colonial Malaya, the Malay College was turned into an administrative office for the Japanese imperial army. 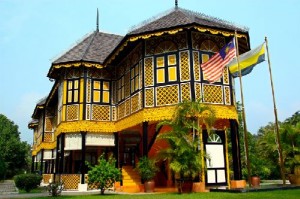 Royal Musuem (Remembrance Palace) was a royal residence in Kuala Kangsar, Perak. The museum was built in 1926 for Sultan Iskandar Shah and until now the building is well known of its amazing achievement in architecture, which to said it was built without any architectural plans.

Admission is free to visit.

Located near the Police Headquarters in Kuala Kangsar, stands a single rubber tree which is the only, remaining one of nine rubber trees that were the first to be planted in this country by Henry Nicholas in 1877. Because of this amazing historical fact, Perak is known as the state that started the rubber industry. 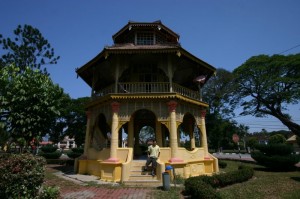 Another old buildings in Perak, is the Pavilion Square Tower that is located to the Kuala Kangsar Town Council field, which considered by some to be one of the most beautiful of Royal town’s old houses.The tower built in 1930 under the time in power of Sultan Iskandar Shah, and has rarely been referred to as the ‘Pagoda of Malaysia’. 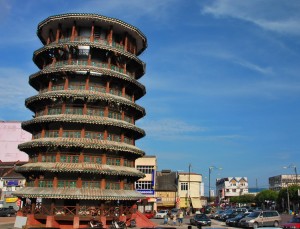 Amazing fact about this tower, on top of it, there is a clock, which, up till today still rings every 15 minutes. If you not sure what to believe, do visit for yourself.