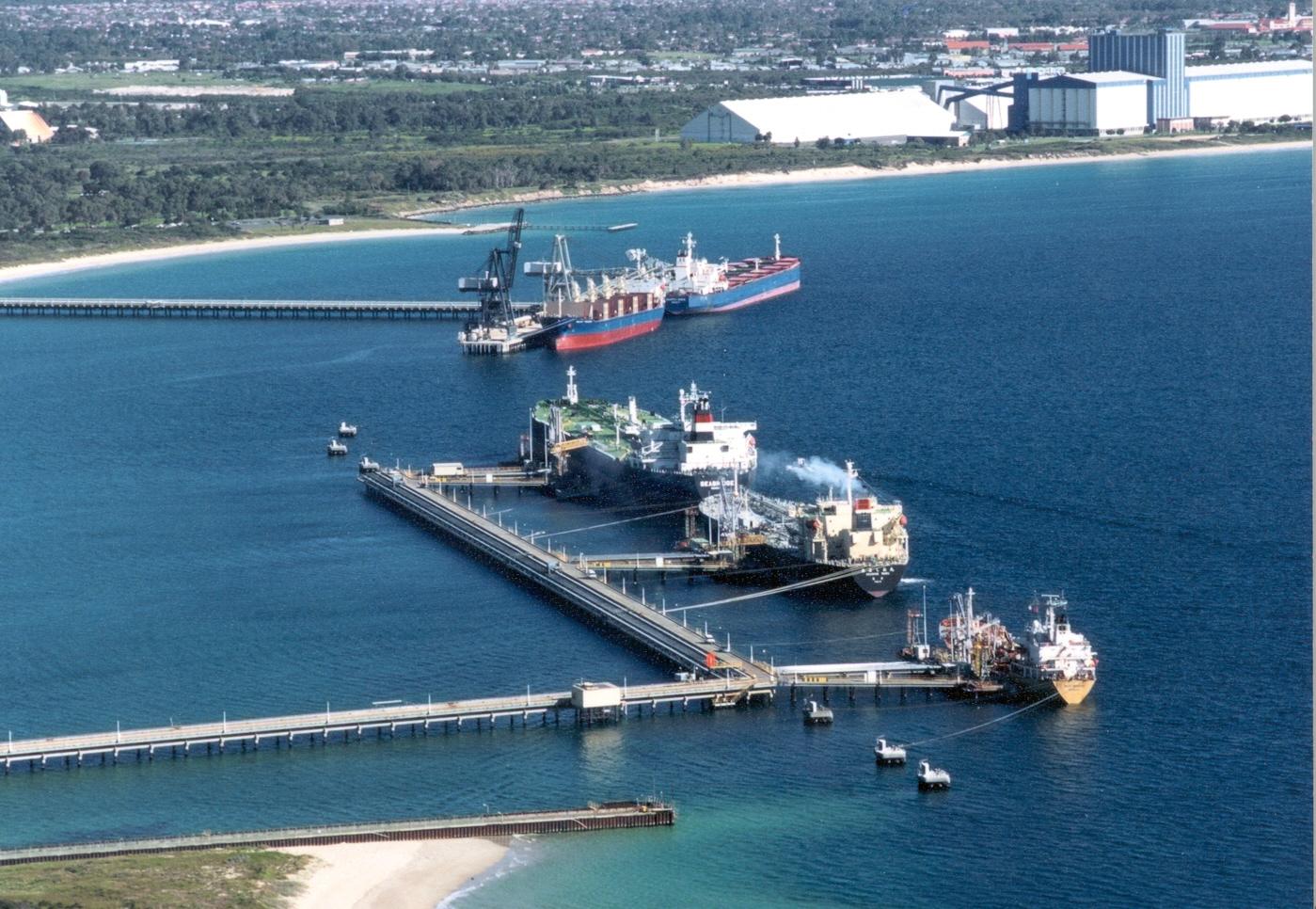 At Johor Bharu, a jetty where it located inside a posh residential area here is used as a front to hoodwink the authorities that sand mined from Sungai Johor is meant for local use.

According to The Star that Residents of the gated Polo Park Taman Iskandar in Permas Jaya were object to the jetty being used for sand transporting activities which started around eight months ago.

They are irked by the presence of barges and transportation vehicles such as trucks and excavators to ferry the sand for use in the nearby housing projects.

Based on the Starprobe investigation revealed that only one barge stopped at the jetty in a day, which the syndicates used to back their argument that the sand mined was for local use. -The Star