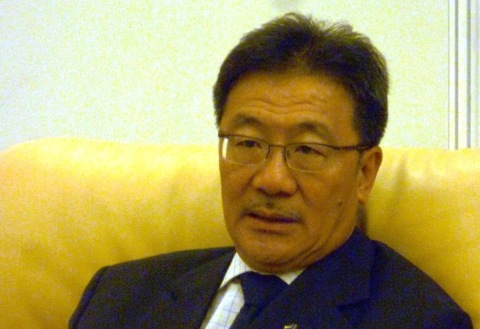 Datuk Seri Michael K.C. Yam, president of the Real Estate and Housing Developers’ Association Malaysia (Rehda) is optimistic and says that the local housing market with gather momentum in the first half of this year, after cautious consumers shunned buying at the end of last year due to global economic uncertainties.

“They will have spin offs, creating jobs and business opportunities,” Yam said yesterday, at the Rehda property market update for the first half of the year.


A Rehda survey found that 79 per cent of the 148 developers who responded were optimistic of the first six months of this year compared with 81 per cent in the second half of 2011.

Some 63 per cent said they will launch new projects in the first six months of this year, against 58 per cent in the preceding six months.

Seventy-four per cent of the respondents said they will increase their selling prices by five per cent to 20 per cent this year.

Read more: Local housing market to pick up steam in first half