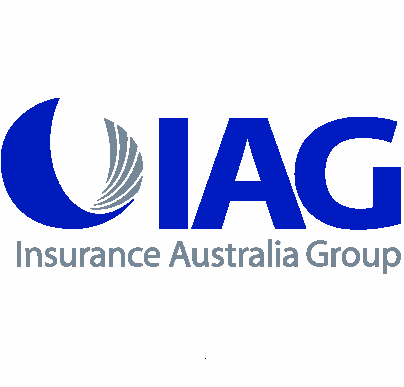 Insurance Australia Group said its 49 per cent-owned Malaysian associate, AmG Insurance Berhad, is seeking regulatory approval to acquire Kurnia Insurans (Malaysia) Berhad to make it the market leader in the Malaysian motor insurance market.
IAG shares were recently about 1.3 per cent higher, or 4 cents, at $3.12.

If the deal was approved, IAG said in a statement it would fund its share of the purchase price from internal resources and, on a pro forma 30 June 2011 basis, would retain a regulatory capital position above its long term benchmark of 1.45 to 1.50.
Last week, Malaysia’s Star newspaper quoted sources as saying the size of the deal would be 1.8-2.2 billion ringgit ($566-$691 million) based on Kurnia probably selling its general insurance arm at around 2.5 to 3 times the book value of the company.

In Malaysia, foreign ownership of local insurers is capped at 70 per cent.