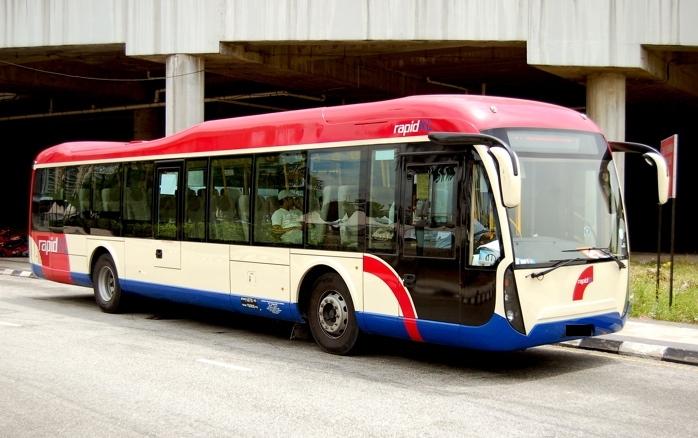 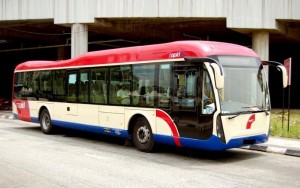 For those who are working in Brickfields or those who frequent KL Sentral and need buses to get around town from the brickfield area will know that for the past three months a Contra-flow bus lane was created and that it has mixed reviews, it pleased the residents who were staying along the Jalan Sultan Abdul Samad stretch while it irked the business owners in brickfields as the lane took away their precious parking bays.

But now the contra-flow bus and taxi lane system implemented in Brickfields, which was supposed to be on trial for three months, has been aborted.

Kuala Lumpur City Hall (DBKL) personnel have started removing the barriers and cones that separated the bus and taxi lane on Sunday night.

Under the contra-flow system, buses and taxis bypassed the residential area in Jalan Sultan Abdul Samad.

Palm Court Condominium resident, Ben Liang, 40, said he was unhappy with the decision because the residents were not consulted.

“It took so many months to implement the system after giving our reasons to the authorities. Now they have reverted to the old system overnight without even consulting us,” he said, adding that the move to abort the system was unfair to the residents.

“The main road is Jalan Tun Sambanthan while Jalan Sultan Abdul Samad is a secondary road which is not meant for taxis and buses.

“It is unfair to the residents as there are other options,” he added.