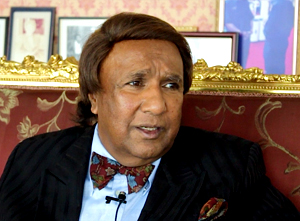 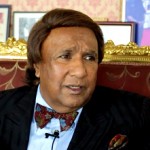 “I have just sent a letter to the Umno secretary-general, resigning as an Umno member with effect from today (Monday),” Abdul Kadir said in a statement.

He added that he had, last week, resigned from his post as treasurer to the Kulim/Bandar Baru Umno division.

Abdul Kadir (picture) made headlines in January when he accused the ruling party of handing out between RM200 and RM1,000 to voters in previous elections in exchange for votes.