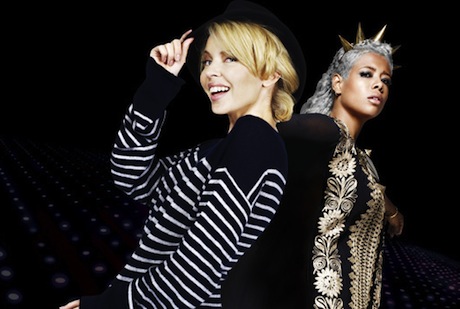 Looks like Malaysians have to deal with another concert cancellation and this time it’s the F1Rocks concert featuring Kylie Minogue and Kelis.

Enterprise Entertainment Ltd, the London-based company responsible for F1 Rocks the entertainment extravaganza that is part of the Formula 1 Petronas Malaysian Grand Prix has announced that due to unforeseen circumstances, events scheduled for March 23 and 24 in Kuala Lumpur, have been cancelled.

Enterprise Entertainment ltd regrets to announce that due to unforeseen circumstances the F1 Rocks event in Malaysia, scheduled for March 23rd and 24th 2012 in Kuala Lumpur have been cancelled. Enterprise entertainment ltd apologises for any inconvenience caused

We do not know what the exact circumstances are but rumors has it that they might replaced the line-up soon, fingers crossed!.

What do you think about the whole fiasco? comment below.