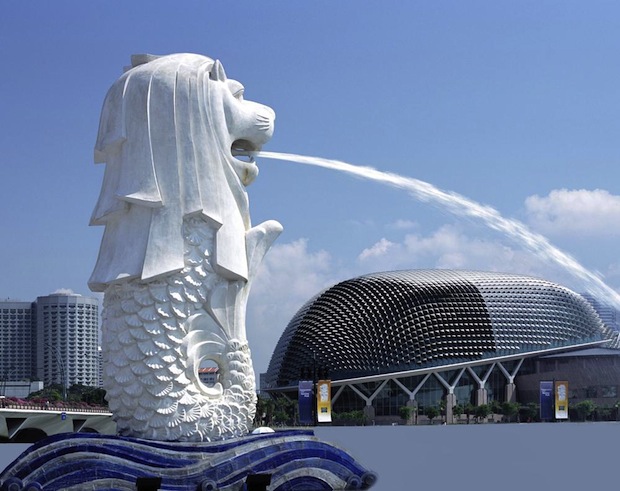 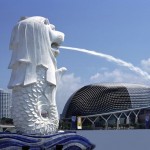 Immigration director-general Datuk Alias Ahmad said the suspension was a decision made by the inquiry committee.

“Investigations into the incident started on Thursday and will continue for the next one week,” he told The Star Friday.

He added that the officers have been temporarily suspended until they determine whether the incident was true or not.

“Other than that, we will also be looking on how we can improve on the current standard operating procedures if needed,” he said.

When asked if the inquiry committee had received an official report on the incident from the two women in Singapore, Alias said that they have not.

“Currently, we are only conducting investigations with the officials in Johor and have not received any reports or letters from the women,” he said.

It was previously reported that the two women from Singapore had initially bypassed an unmanned booth at the Sultan Iskandar Customs, Immigration and Quarantine Complex on June 9.

Up Close & Personal with Shafiqah Shafie