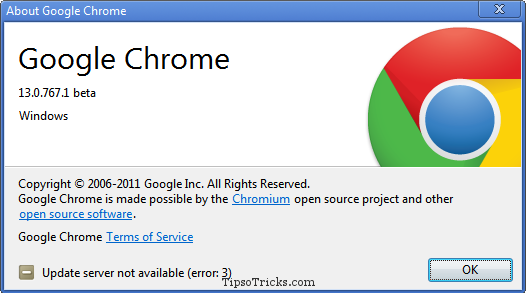 TechCrunch reports that there will finally be a “print preview” option in Google Chrome 13, it has taken Google more than 3 years to get it done but it’s finally baked in.

Google Chrome! Google touts the new addition (which still doesn’t work on Macs yet) in their post today on Chrome 13 entering beta:

Second, we’re happy to announce that issue number 173 in our public bug database, which has collected more than 900 “stars” from users around the world since it was filed in 2008, has been implemented on Windows and Linux (the Mac version is coming soon). That’s right–we’ve finally added Print Preview! Print Preview uses Chrome’s built-in PDF viewer to display the page you want to print, and it updates automatically as you adjust your print settings. You can also choose to save any web page as a PDF file, using the “Print to PDF” option that’s automatically included in the printer list. Thanks for being patient with us on this one!

Google Chromecast Streams Content from any device to TV