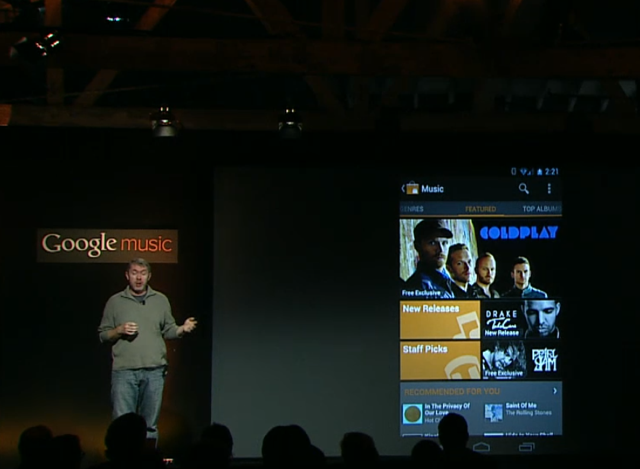 TechCrunch reports that Google just announced Google Music — which launched over the summer in a private, invite-only beta — is open to everyone.

The service allows you to upload your music library and stream it to all of your other devices. And while Google had initially stated this would be a premium service after the Beta ended, it has some good news: it’s going to continue free of charge. You can upload and store up to 20,000 of your songs without having to pay anything.

Google is also fixing Music’s biggest issue: you’ll now be able to purchase music via Android Market, which will let you purchase ‘millions’ of songs. Users can listen to 90 second previews before they buy.