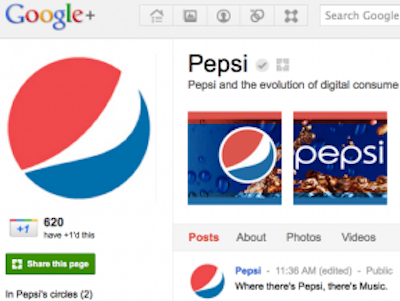 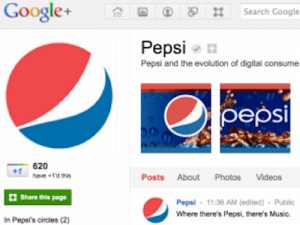 Google+ is taking another major step needed toward becoming a full-fledged Facebook rival: it’s launching Google+ Pages, which allow brands, products, companies, businesses, places, groups, and everyone else to establish a presence on the service. The product is a lot like Facebook Pages, but there’s one major difference: Google is baking some elements of Google+ Pages deep into its bread-and-butter search product.

It’s been a rocky road getting here. As you may recall, when Google+ first launched, Google asked brands and publishers not to create pages for their own sites, promising that there would be an official solution coming shortly. Not everyone heeded Google’s request (and, in hindsight, TechCrunch shouldn’t have either), but rather than apply its own rules, Google started making exceptions. A lot of people got upset, a new TechCrunch employee was spawned (and unceremoniously banned), and Google SVP Vic Gundotra later went on to say that the ordeal “was probably a mistake“.

Anyway. Now Google+ Pages are officially launching, and it’s good news all around.