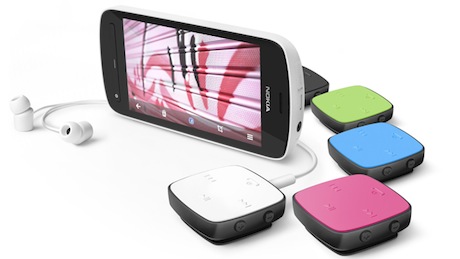 Yes you read the title right!, the new Nokia 808 PureView has a 41 megapixel camera on board, as one of the youtube comments said, did we just jump to the year 2020? 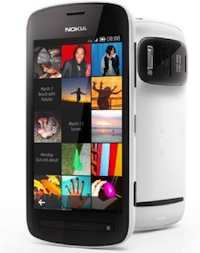 Physically, the camera module is quite an imposing beast, measuring approximately a centimeter in width, height and depth.

That’s the reason for the massive hump on the back of the 808 PureView — in the hand, it feels bulkier than the similarly photo-centric N8, although the devices do differ quite significantly in design. The 808 has a larger 4-inch screen with nHD (640 x 360) resolution and features a more ergonomically-minded case, rounding its edges and offering a softer, grippier surface. The key specs on the processing side of things include 512MB of RAM and a 1.3GHz single-core SoC.

But Nokia has probably shot itself in the foot as they insist on using the very outdated and clunky Symbian OS for this phone.

It’s weird because Nokia has made a shift to using Windows OS for it’s latest phones but have reverted back to Symbian for this.