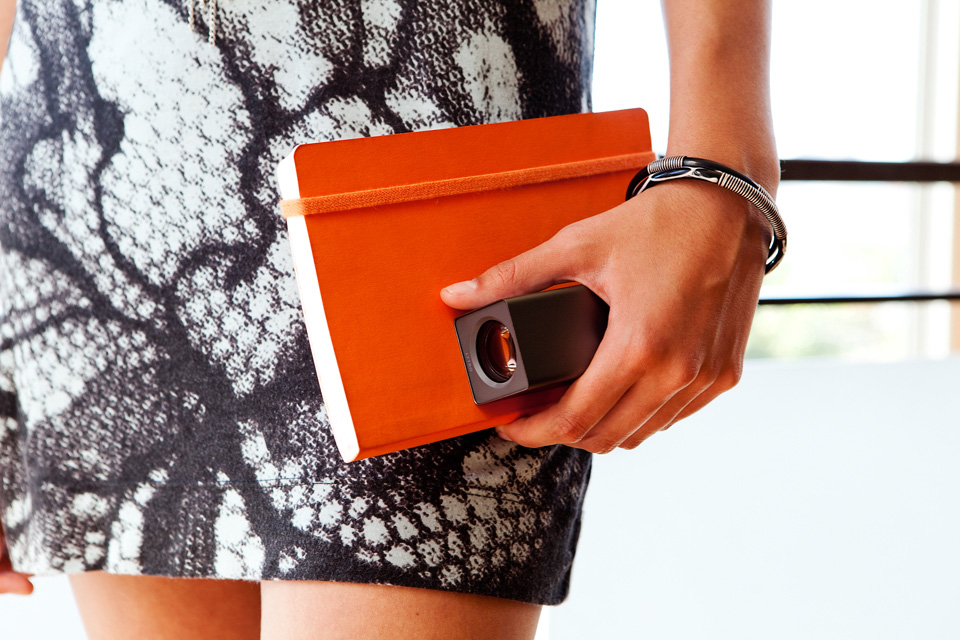 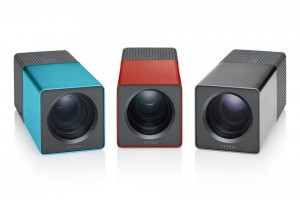 Lytro lets you take pictures like never before. Unlike a conventional camera that captures a single plane of light, the Lytro camera captures the entire light field, which is all the light traveling in every direction in every point in space.

The device, which is 4.4? long and weighs only 8oz, there is a 1.46? LCD touchscreen on which you can frame the shot and explore previously shot images. There are only two buttons on the device, one for shutter and one for power, plus a slider for zoom. You certainly have to give it to their designers: whether you like the shape or not, it’s unique-looking and practical in a way.

The Lytro will come in two versions: $399 buys you an 8GB version (blue or grey) that holds 350 shots; $499 gets you a red 16GB version that holds twice that. This works out to about 22 megabytes per shot, which is comparable to many RAW shots being taken on DSLRs today.

Checkout the quick review by Cnet: