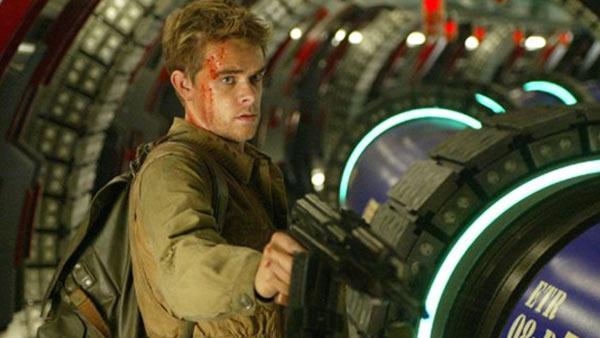 According on TMZ on May 19, Nick had emailed his friends to apologize for making them worry about him. In the email, he told them he was receiving treatment and could not be contacted in the coming 1 month.

Previously, Rose had filed up a court papers which content about Nick has been suspended of drug consume. They was married in 2009, but separated earlier this year.

Nick Stahl or Nicolas Kent Stahl (birth name), 32-year-old, who acted the role of John Connor in Terminator 3. He was born in Harlingen, Texas. Mother brought him to see a children’s play when he was age of 4 and this caused the acting life of Nick in the future. His first award was the Best Youth Actor Co-Starring in a Motion Picture Drama from Young Artist Award in 1994.