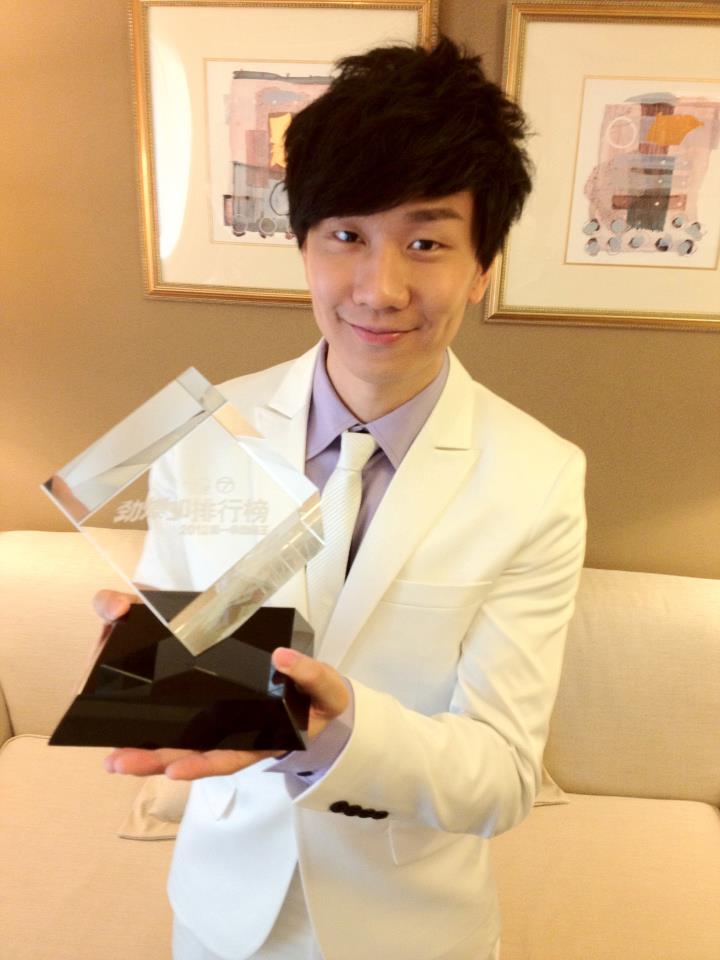 The nominees list for 23rd Golden Melody Awards had been revealed on the 15th May 2012. 370 albums had been sent to compete for 24 awards this year. May Day, Tanya Chua and Hebe Tien have nominated for 7 nominations each. They are seen to be the biggest winner.

The annual award show will be held in Taipei Arena, Taiwan on 23rd of June 2012.