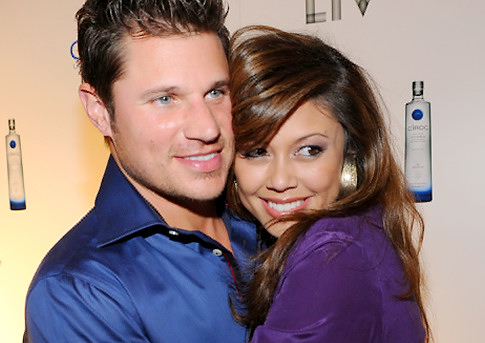 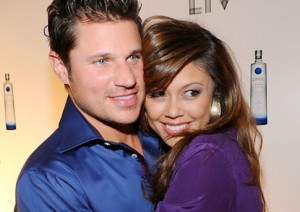 According to people.com that, Nick Lachey is going two for two in the televised weddings department!

TLC will air a programmed it call “Nick & Vannessa Dream Wedding” that will on air just a weeks after the couple’s wedding date, which that they are keeping top secret.

They have been dating since 2006 and just got engaged last fall.

Btw, to know that don’t even know or didn’t remember Nick Lachey….he is ex husband to Jessica Simpson, the very famous singer.

Before this he and his ex wife Jessica Simpson documented their own wedding and early married life on the MTV’s Newlyweds.

According to the couple that they were very luck that have such a passionate and loving fans and they partnering with TLC on the special would be the best way for them to share they happiness and exiting journey with all the people that support them and they relationship.

The special will feature footage from their joint wedding shower, Minnilo’s wedding dress search and the ceremony itself.

CONGRATULATION TO THE COUPLE! (*_*)-people.com