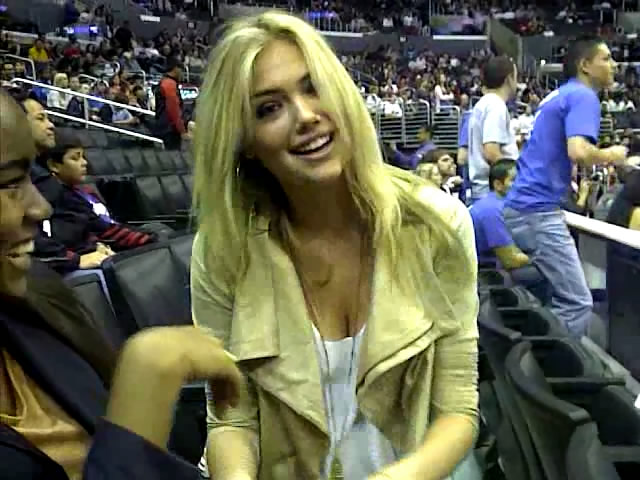 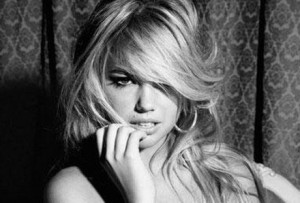 Kate Upton the American model known for her appearance in the 2011 Sports Illustrated Swimsuit Issue for which she was named Rookie of the Year, recently decided to join in the “dougie craze”.

“Teach Me How to Dougie” is a song recorded by American hip hop group Cali Swag District. The track was produced by Runway Star for Cali Swag District’s debut studio album, The Kickback (2011). The song was written by Chanti Glee, Charon Childs, and Corey Fowler. The song was released digitally on April 12, 2010 as the first single from the album through Capitol Records.

The song refers to the Dougie dance, which is similar to the jerkin’ movement. The song is referenced in the 2011 Bruno Mars single “The Lazy Song”.