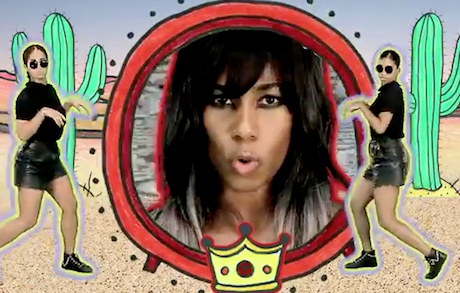 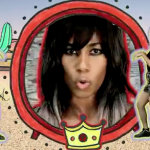 I would not have known much about Santigold if it had not been for FIFA 2011 playstation game, her song Starstruck was infectious and i’m sure i am not the only FIFA player to have had that song stuck in my head for a good portion of time.

She is in the midst of releasing her new album, and “Big Mouth” is one of the single, it was produced by Switch & Buraka Som Sistema.

Girls Generation (SNSD) – I Got A Boy – Music Video