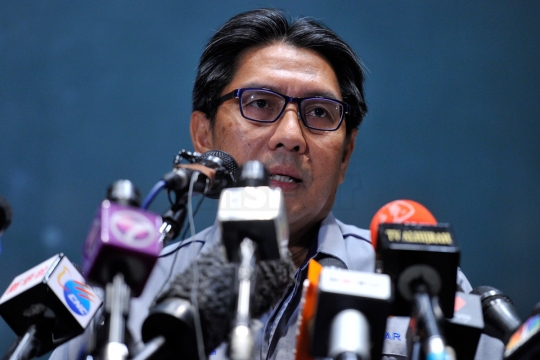 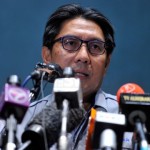 Two passengers who boarded MH370 with stolen passports are believed to be from the Middle East after a Financial Times report revealed that the tickets were bought by an Iranian in the Thai resort town of Pattaya.

The Financial Times exclusively reported that a Thai travel agent who booked the tickets for the men said she had been asked to make the travel arrangements by an Iranian contact.

Travel agent Benjaporn Krutnait, booked the tickets through a business contact whom she only knew as “Mr Ali”. She said that his first request to book cheap tickets to Europe for the two men was made on March 1.

She told The Financial Times that it was quite common for people to book tickets through middlemen who then retake a commission.

Ali had asked for the cheapest route to Europe for his clients and did not mention the specific booking Kuala Lumpur-Beijing – unlikely behaviour by would-be terrorists.